In today’s update, we’re learning about the state of New York regarding their adoption of California EV Rules by 2035.

The climate is important and is something that needs greater awareness brought to it. New York announced how they are already thinking ahead following in California’s foot-steps with cars. Here are the major takeaways from their announcement: 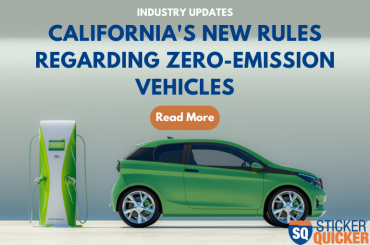 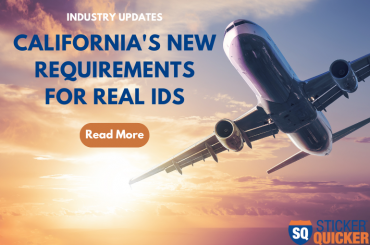 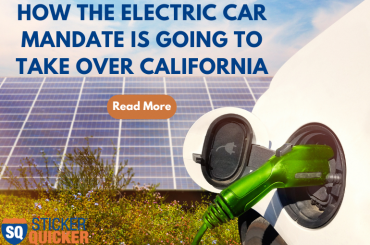 How the Electric Car Mandate is Going to Take Over California 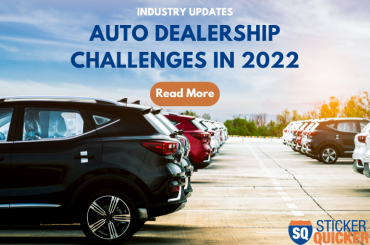